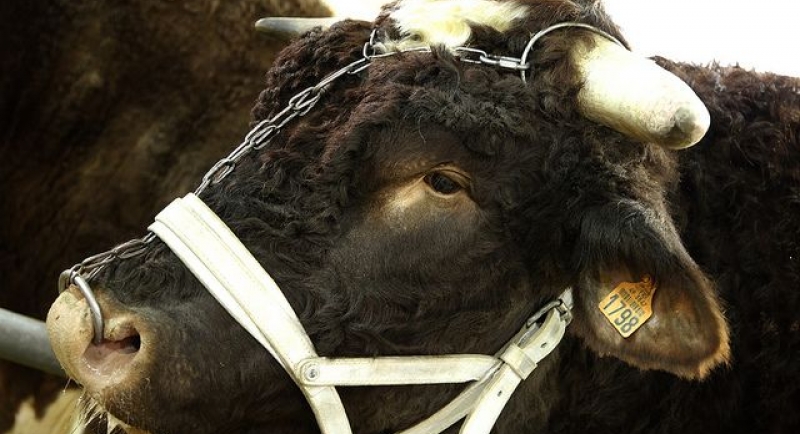 The General Competition for Animals

Since the Animal Competition was first held back in 1864, livestock farmers have presented the very best of French livestock production in terms of breeding.

The animals selected by the breeding organisations go through the most rigorous selection processes. They showcase the exceptional biodiversity of breeding in France.

All the breeders taking part in the General Agricultural Competition are from collective schemes authorised by the Ministry of Agriculture, Agrifoods and Forestry and are subject to its control, thereby ensuring optimal genetic values.
With its high genetic quality and business performance guarantees, the livestock accepted for the competition is judged on its morphology and how well it corresponds to the traditional characteristics of the breed. The functional traits of its morphology are of special importance.

> 384 breeds, more than 2800 animals and up to 1400 livestock farmers* take part in this national competition, which is also a favourite with the general public.

The eagerly-awaited animal competition is a key attraction at the Paris International Agricultural Show. The finest specimens are paraded in the arenas before a highly critical general public every year.

As if you were here!

All the rings of the Concours General Agricole Paris are broadcast during the Exhibition.